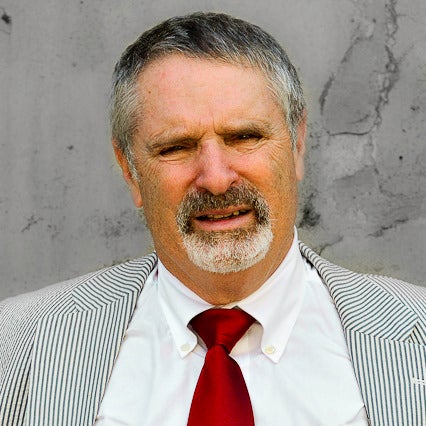 Gil Levy is a graduate of U.C. Berkeley and UCLA School of Law. After serving as a Deputy County Attorney in Tucson and a felony trial attorney with the Seattle King County Public Defender Association, he has spent over forty years in private practice specializing in criminal defense and First Amendment cases. He has argued cases successfully in the United States Supreme Court, the United States Court of Appeals, and the Washington Supreme Court. He is licensed in Washington and Arizona and has active practices in both States. He has earned an AV (highest) rating from Martindale Hubbell and a 10.0 (superb) rating from AVVO. In 2010, Gil received the President's Award from the Washington Association of Criminal Defense Lawyers for distinguished service to the profession.

Gil has tried dozens of jury trials including homicide, racketeering, conspiracy, drug cases, and complex frauds. He has enjoyed success in having local ordinances declared unconstitutional and in getting clients off of death row. Gil is married with three adult children and two grandchildren. Other than family, friends and work, his major passions are travel and fly fishing.