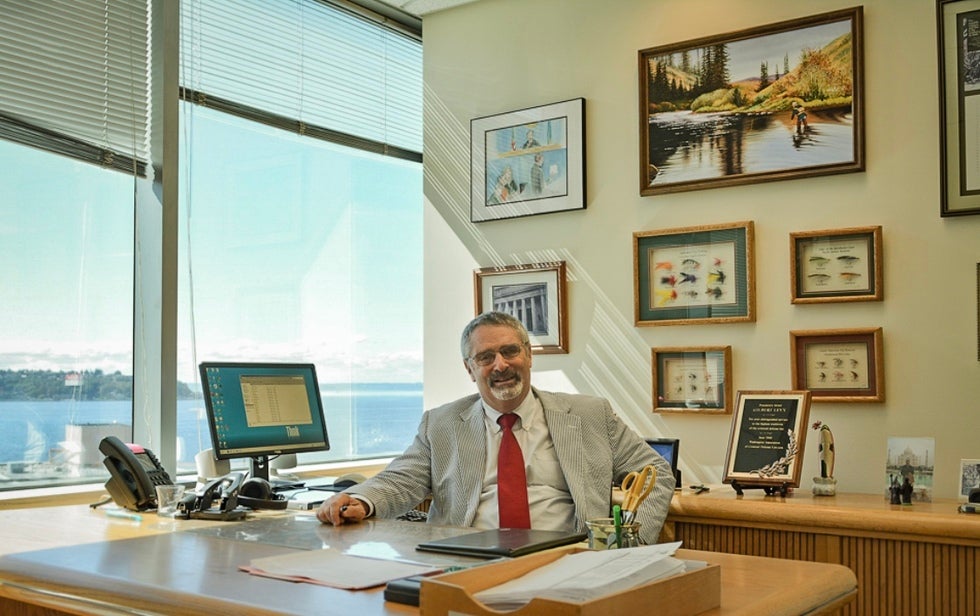 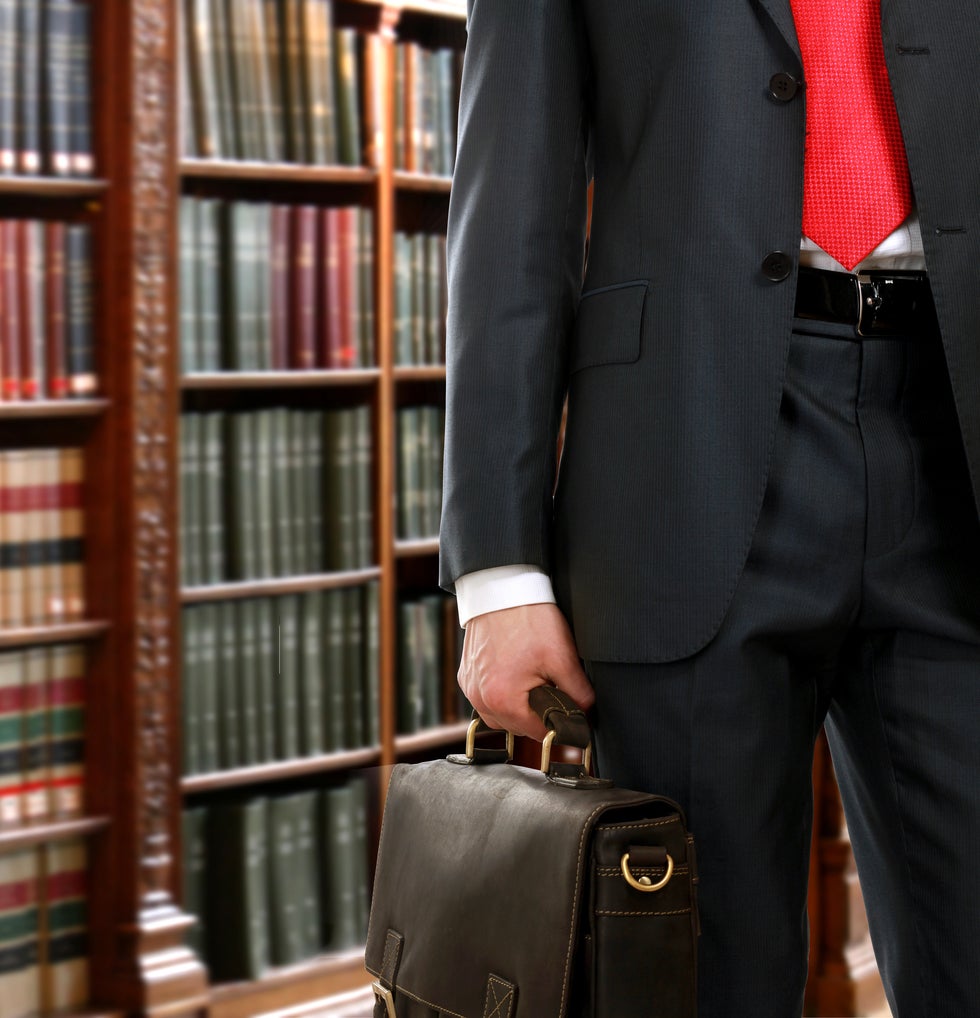 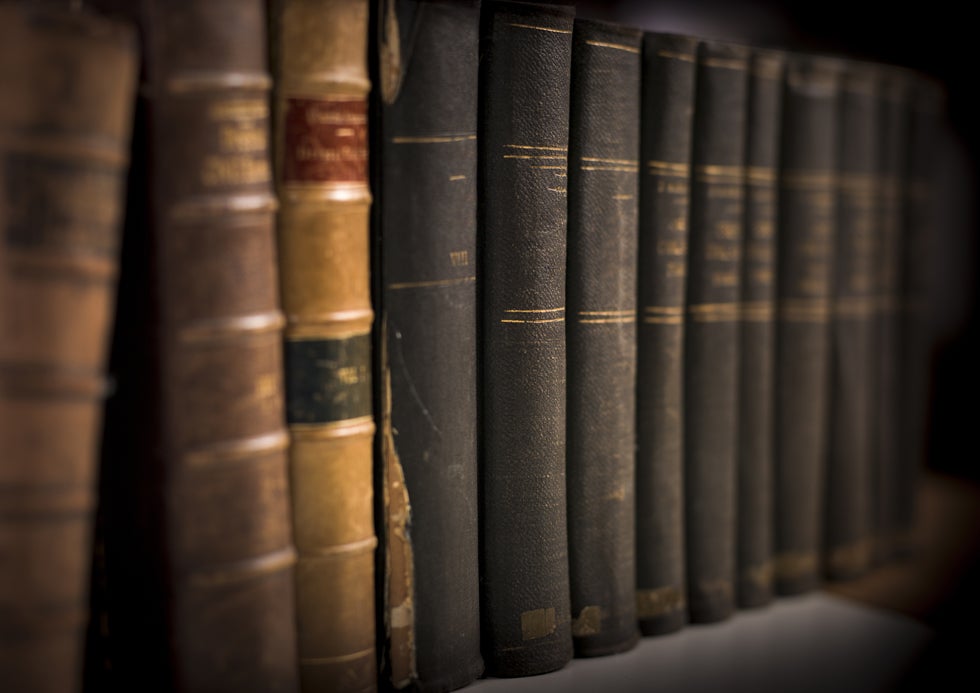 The system favors the prosecutor and the police over private citizens and is designed for mass production. Guilty pleas and compliant defense lawyers grease the skids. The train runs directly from the the police car to the court house to the prison.

Human nature is imperfect. People make bad choices and have to live with the consequences of those choices for the rest of their lives even long after they have paid for their mistakes. The punishment that people receive is often disproportionate to the seriousness of their crime. The system is overburdened, underfunded and frequently unfair. Mistakes are made and innocent people have their lives ruined.

Those who would deprive you of your rights have their thumbs on the scales of Justice. We believe that the law is a tool that can be used to redress the imbalance. We won't sugar coat the reality of your situation nor instill you with false hope in order to get your business. We pride ourselves on being honest, good lawyers who are fighting a system that breeds injustice. We understand that those who are facing criminal charges are often confronted with terrible choices, an uncertain future, and tremendous stress.

If you are unfortunate enough to be charged with a crime, picking the right lawyer may be the most important decision you will ever make. We have many years of experience and a track record of success. We provide an aggressive, high quality defense at a reasonable price. If you have been arrested, charged, or are under investigation, contact us to discuss your case.

Gilbert Levy has forty years of experience handling trials, appeals, post conviction matters, capital and First Amendment cases in Federal and State Courts. He has an AV (highest) rating from Martindale-Hubbell and a 10.0(superb) rating from AVVO. He has successfully argued a case in the United States Supreme Court, which resulted in the reversal of a death sentence.